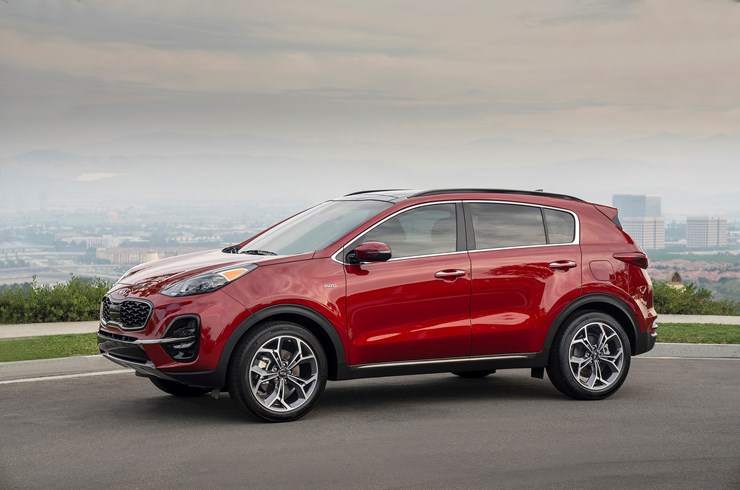 Kia Owners Reported Fewest Quality Issues Within the First 90 Days of Ownership Among All Non-Luxury Auto Brands in the U.S.

IRVINE, Calif., June 19, 2019 — For the fifth consecutive year, Kia was named the number one non-luxury automotive brand today by J.D. Power in the 2019 U.S. Initial Quality Study (IQS), with a reported 70 problems per 100 vehicles, a two-point improvement over last year’s results. Kia’s continued success in IQS was led by having four models – Rio, Forte, Sportage and Soul — included among the top 10 vehicles in the industry, the most of any brand. In addition, Kia had segment-topping performances from Rio (Small Car), Forte (Compact Car), Sportage (Small SUV) and Sedona (Minivan).

“Being ranked at the top of J.D. Power’s U.S. Initial Quality Study among all mass market brands once is a tremendous honor, but capturing this leadership position for five consecutive years unequivocally affirms Kia’s commitment to quality and the ownership experience,” said Michael Cole, chief operating officer and EVP, Kia Motors America. “With four segment winners – and three additional models ranking among the top three in their respective segments – Kia’s ‘Give It Everything’ brand philosophy has clearly yielded a world-class model lineup.”

The annual report analyzed responses from 76,256 respondents with regards to 257 vehicle models across 26 segments. Vehicles were evaluated on driving experience, engine and transmission performance and a broad range of quality issues reported by vehicle owners.

Headquartered in Irvine, California, Kia Motors America continues to top quality surveys and is recognized as one of the 100 Best Global Brands and 50 Best Global Green Brands by Interbrand. Kia serves as the “Official Automotive Partner” of the NBA and offers a complete range of vehicles sold through a network of nearly 800 dealers in the U.S., including cars and SUVs proudly assembled in West Point, Georgia.*

For media information, including photography, visit www.kiamedia.com. To receive custom email notifications for press releases the moment they are published, subscribe at www.kiamedia.com/us/en/newsalert.

*The Telluride, Sorento and Optima (excluding Hybrid and Plug-In Hybrid) are assembled in the United States from U.S. and globally sourced parts.

Kia makes reasonable efforts to ensure that information contained in its press releases is accurate at the time of posting. However, Kia makes no guarantees or warranties, either expressed or implied, with respect to the accuracy of the content presented. Kia may, from time to time, update its press releases, issue new releases, or publish other information to reflect new information.